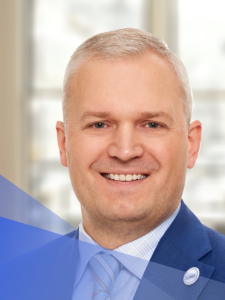 Kalev Kallemets, CEO and co-founder of Fermi Energia, is an Estonian politician. He was a member of the Riigikogu, representing the Estonian Reform Party, from 2014 to 2015.