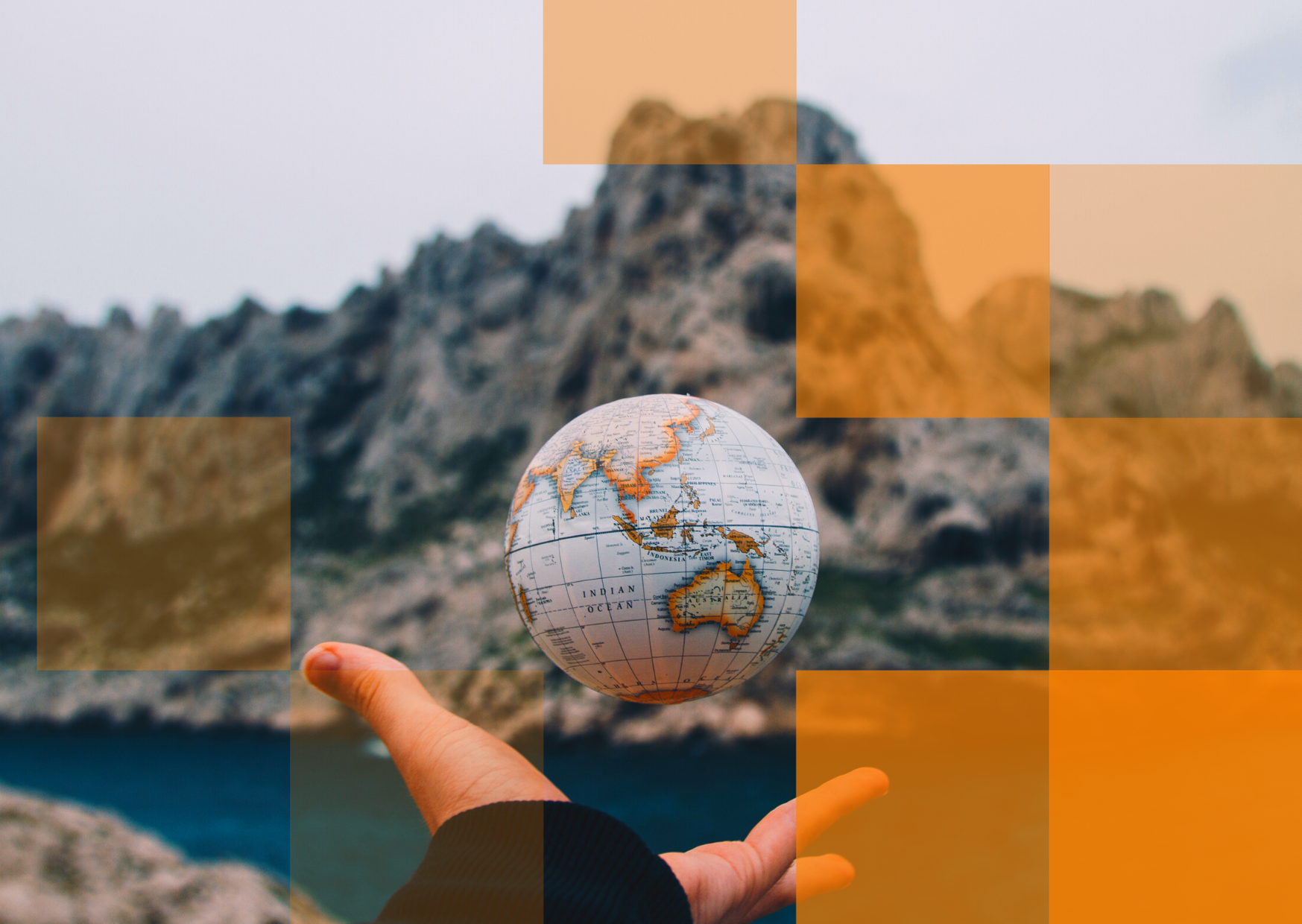 What are the actions the European countries are planning to do to achieve more greener future in the energy field? In this blog you can find what is happening in the nuclear energy industry in Europe.

Poland among many other countries is seeking ways to carbon neutral future. Poland’s government has been looking for alternatives for coal to produce energy since coal covers currently around 70% of electricity production in Poland. The plan is to lower the percentage potentially as low as 11% by 2040. Government solution for greener future is nuclear energy. As Frédéric Wiscart, Nuclear New Build Leader for GE Steam Power in NEI Magazine said nuclear energy is a critical pillar for today’s energy transition.

To support Poland in achieving its goals towards greener future US company Westinghouse has now signed agreements with 10 Polish companies to cooperate on supplying nuclear products ant technologies. In addition to that Westinghouse also signed a Memorandum of Understanding with GE Steam Power to explore opportunities in their joint pursuit of civil nuclear power projects in Poland.

Poland’s official nuclear program includes the construction of six modern, but proven and large pressurised water reactors with total capacity of 6 to 9 GW. First unit with capacity of between 100MWe and 1600MWe will begin operation in 2033. The first reactor will be built in the coastal location of Lubiatowo-Kopalino in the Choczewo commune in Pomerania near Wejherowo.

The President of France Emmanuel Macron has announced that France aims to reduce the country’s energy consumption while increasing its carbon-free energy capacity. As Macron stated, key to this in the most carbon-free, safest, and most sovereign way is to develop both renewable and nuclear energies.

Macron has made two important decisions regarding nuclear development in France. Firstly, the operation of all existing reactors should be extended and secondly, he has announced the launch of program of construction of new reactors. The plan is to build six EPRs and in addition to that launch studies on the construction of eight additional EPRs.

In addition to these new reactors, the France 2030 re-industrialisation plan for France’s Nuward small modular reactor project will be funded with EUR1.0 billion. Macron has set an ambitious goal to construct a first prototype in France by 2030. He also said that this new program could lead to the commissioning of 25 gigawatts of new nuclear capacity by 2050.

Estonia aims to build a SMR in near future

Estonia has been planning to build new generation small modular reactor units. The goal is that in the early 2030s the first SMR would be operational. Company behind these plans has been Estonian Fermi Energia which was founded by Estonian energy and nuclear energy professionals to develop deployment of SMRs in Estonia.Estonias ambitious goals to end electricity production from oil by 2035 would be solved with these new reactors.

Once again Finland’s nuclear industry expertise is needed. During the conference nine European organizations signed a declaration about key issues that are vital to overcome licensing and regulatory challenges faced in the deployment of SMR. One of the organizations was Finnish company Fortum.

Now the UK’s Rolls-Royce and Estonia’s Fermi Energia have signed a Memorandum of Understanding to study the potential for the deployment of SMRs in Estonia. The study will cover all aspects of deployment, including grid suitability, cooling, emergency planning, human resources, licensing feasibility, economics and the supply chain. The signed Memorandum of Understanding has a clear role to play in Estonia’s low-carbon energy future.

A UK SMR consortium led by Rolls-Royce is working with the UK government to secure a commitment for SMRs to be operational within a decade. The power stations will be built by the consortium, before being handed over to be operated by power generation companies. The current phase of the programme has been jointly funded by all consortium members and UK Research and Innovation.

Belgium has postponed a planned phaseout of nuclear power, in face of rising energy prices partly due to the Russia’s military intervention in Ukraine. The country has also signalled its interest in small modular nuclear reactors and will invest €25m a year in this field for the next four years. One reactor at both the Doel and Tihange nuclear power station will have their lives extended by 10 years to 2035.

Check the different ticket options and buy your ticket to the Nordic Nuclear Forum from here.

A session on decommissioning – status, plans and prospects

How to succeed in Nordic Nuclear Forum 2021 Suppliers Edition Online?