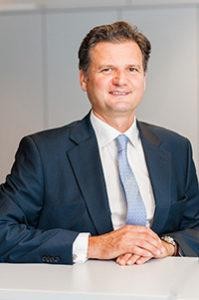 Yves Desbazeille is French and graduated in electrical engineering from the Ecole Supérieure d’Electricité (“SUPELEC”) in France in 1991 and studied on an MBA program in the early 2000s. During his successful career Yves Desbazeille has been involved in different businesses and responsibilities at EDF: nuclear engineering, hydro and thermal power projects management in France, USA as well as in Asia, where he was for 5 years. His last position as EDF representative for energy in Brussels has provided him with an in-depth knowledge of the EU institutions and Brussels’ stakeholders and of the energy and climate stakes for Europe. 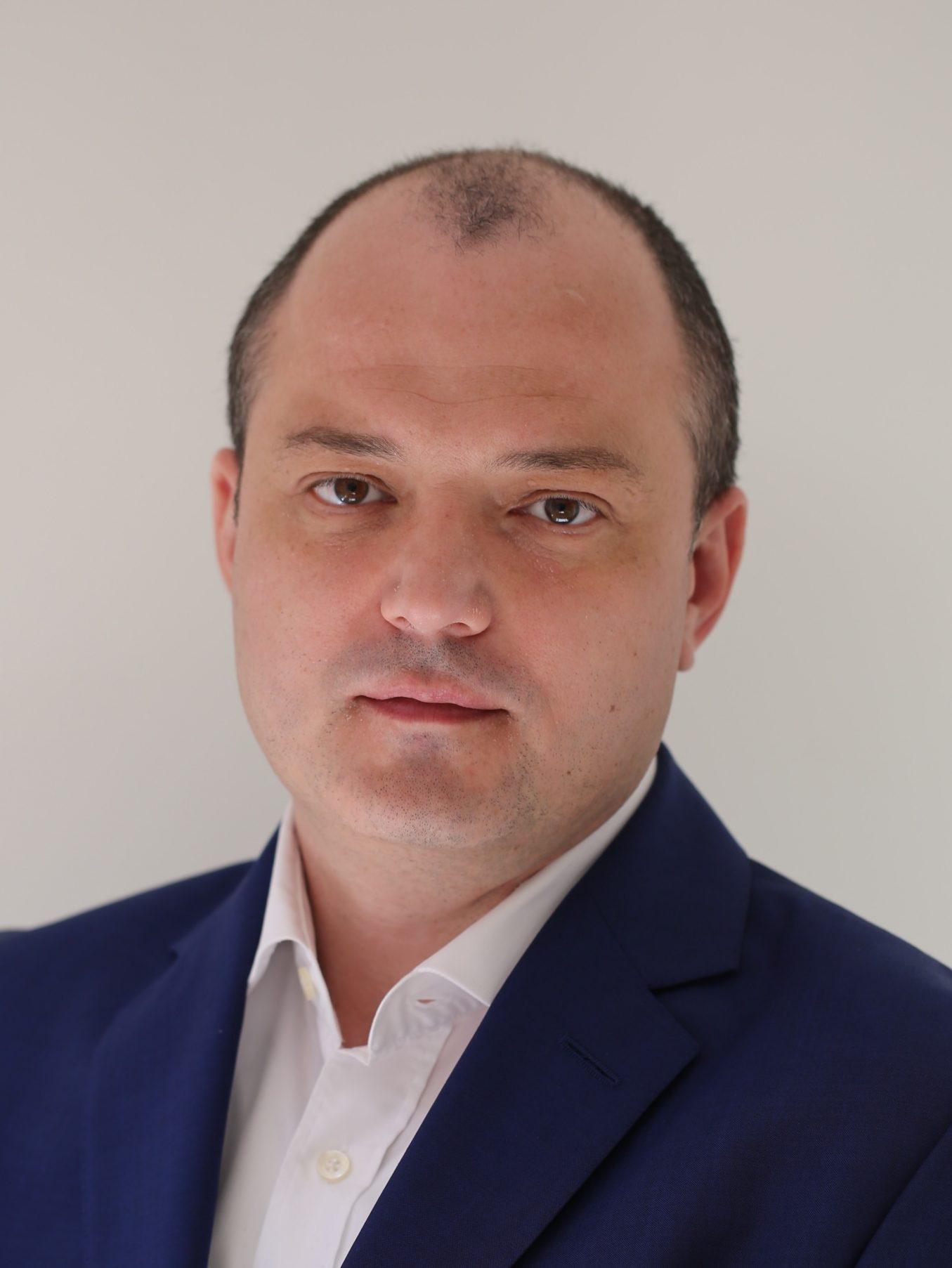 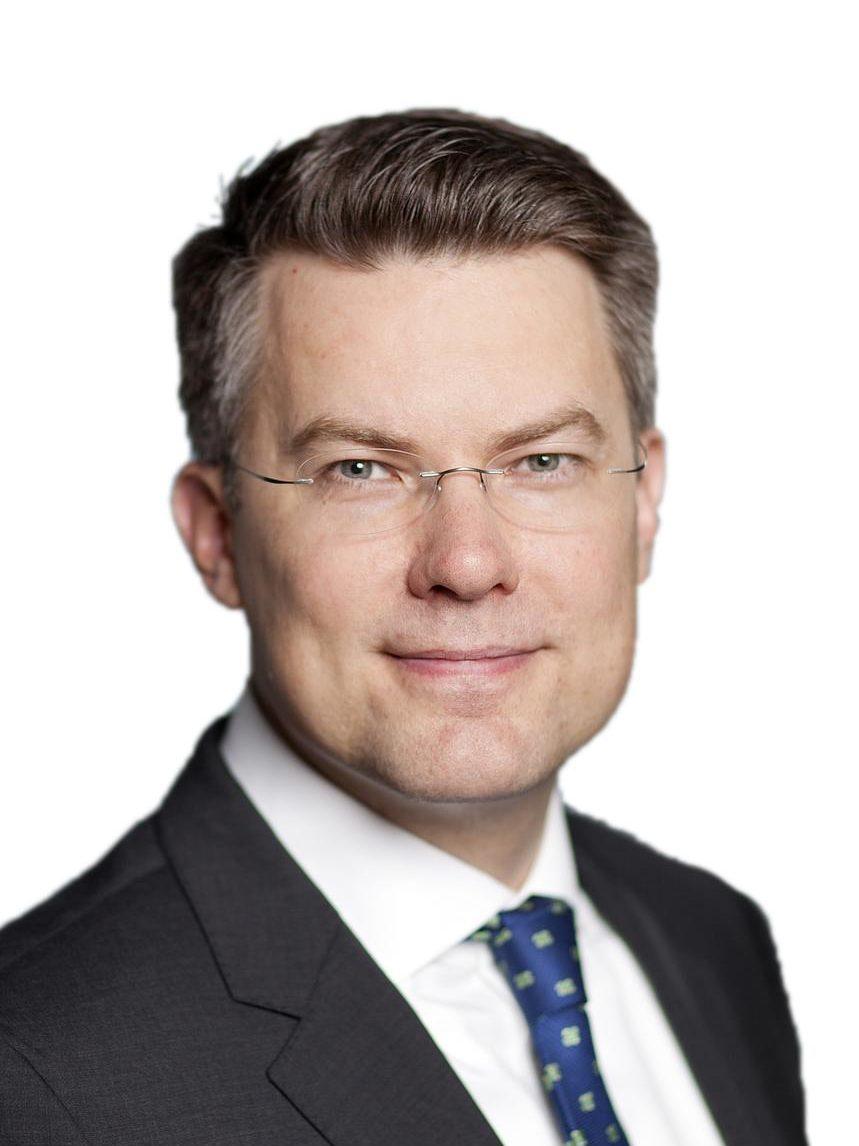 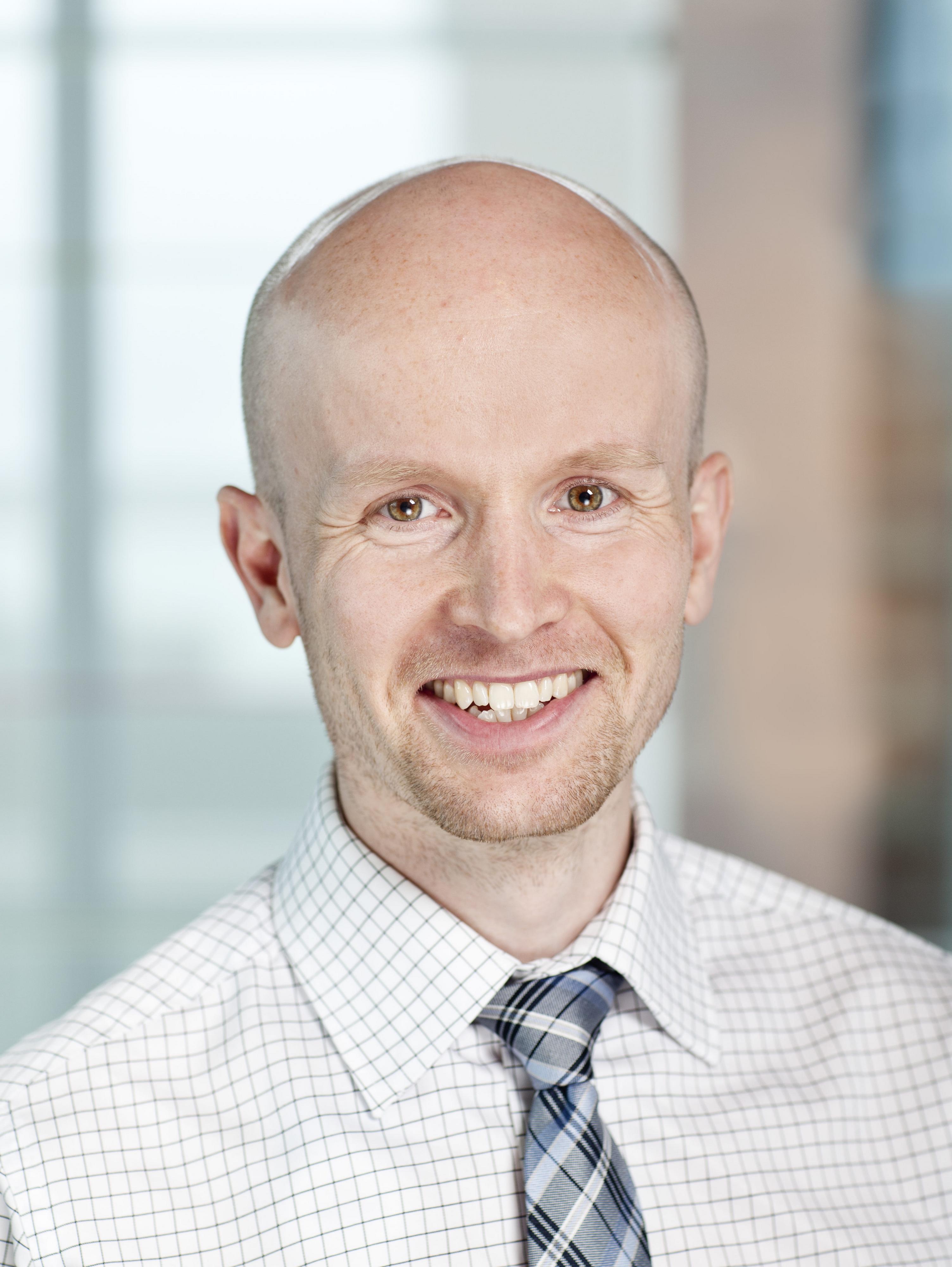 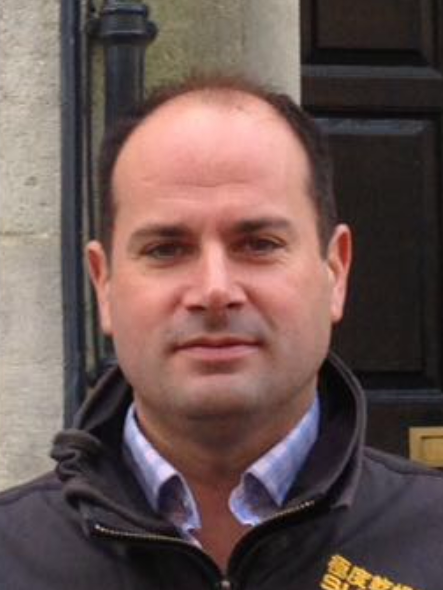