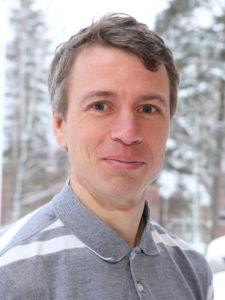 Leading an expert team as project manager at VTT Technical Research Centre of Finland, Markus Airila shares his experiences on the first nuclear decommissioning project in Finland. Since 2015 he is responsible for the decommissioning project of the Finnish TRIGA research reactor FiR1. As part of the daily project management, his duties include significant stakeholder engagement and contracting from domestic and international parties.

After obtaining his doctoral degree (Doctor of Science in Technology) in 2004 at Helsinki University of Technology (HUT, presently Aalto University), Dr. Airila continued at HUT and since 2008 at VTT his scientific research focusing on plasma-surface interactions in fusion devices. He has spent several months on research visits to European fusion laboratories mostly in the UK and Germany. At VTT he is also currently involved in the management of the Finnish fusion research consortium FinnFusion as part of the EUROfusion consortium. 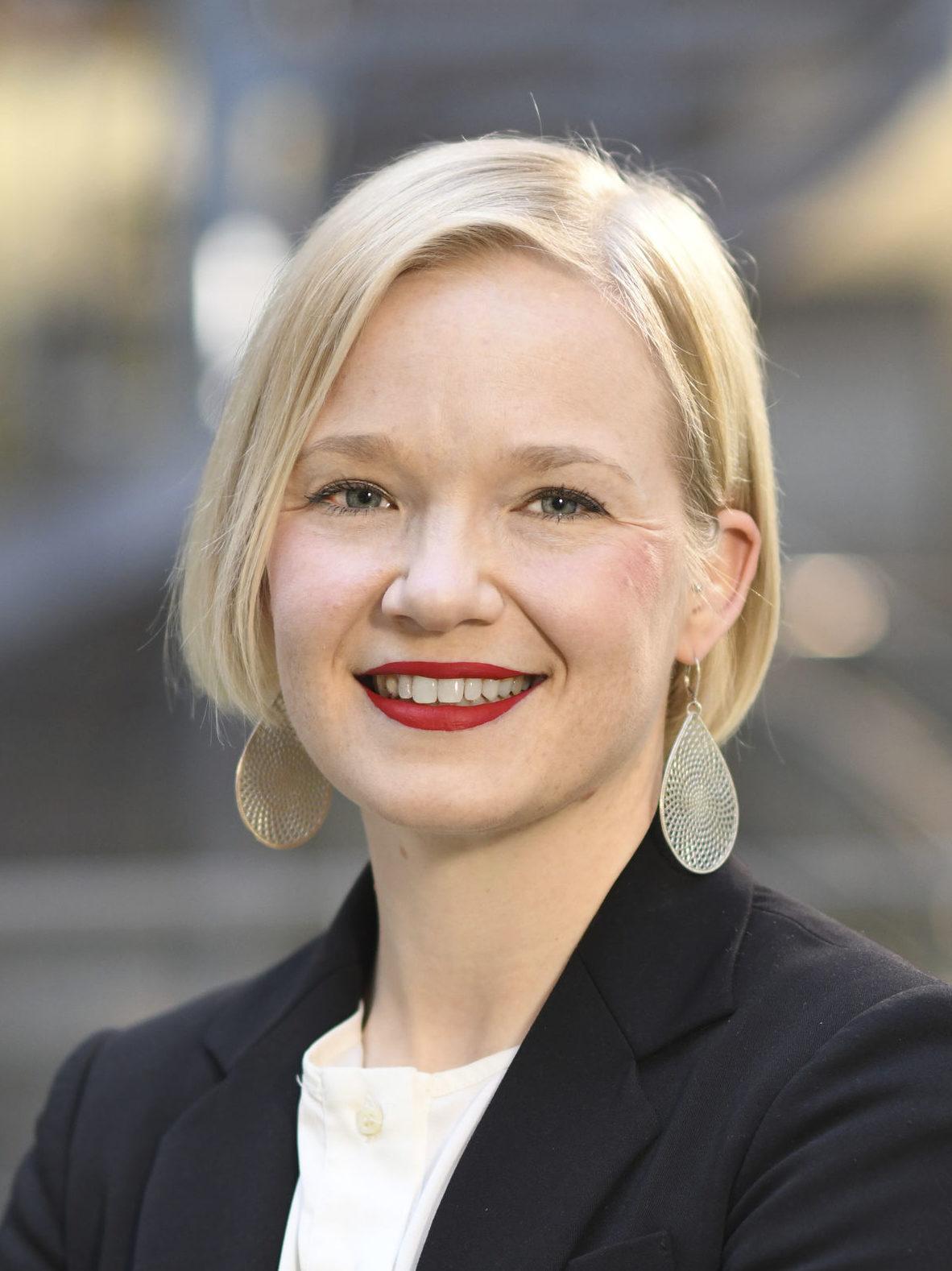 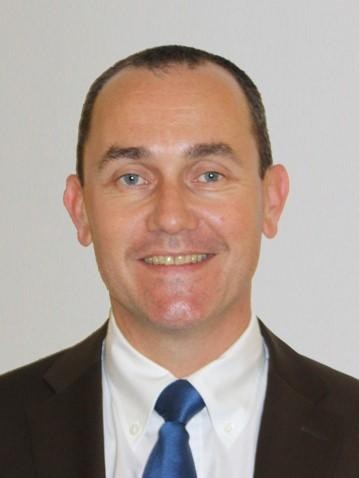 Bringing his knowledge of waste management to the NNF, Bertrand Martelet is the head of international development and services for…

As an Expert in the field, Michael Kruse from Arthur D. Little brings his insights on the European decommissioning markets…

Mr. Pohjonen has over 25 years of international experience in the energy sector and joins the lineup of NNF… 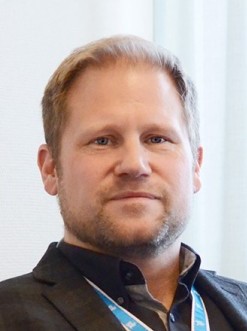 For the last two years, Andreas Roos has been heading decommissioning at OKG as the Program Director Nuclear D&D of…