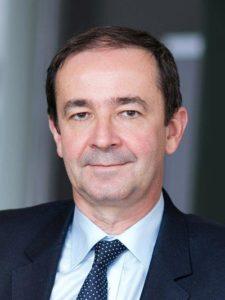 Bernard Fontana holds a degree in engineering from the Ecole Polytechnique and the Ecole Nationale
Supérieure des Techniques Avancées in Paris.

Bernard Fontana began his career with Groupe SNPE in France. In 1998, he was appointed Head of U.S.
operations and, from 2001 to 2004, was a Member of the Executive Committee in charge of Chemicals
and of Industrial Explosives activities.

Shortly after joining ArcelorMittal in 2004, he was given responsibility for Human Resources,
Information Technology and business development at Flat Carbon. From 2006 to 2007, he was a
member of the Executive Committee of ArcelorMittal with responsibility for the Automotive
Worldwide Business Unit. In his capacity as Group Management Committee member, he was
subsequently responsible for HR and coordinated the global alliance with Nippon Steel.
From 2010 until 2011, Bernard Fontana was CEO of Aperam, a Luxembourg-domiciled stainless-steel
company, spun off from ArcelorMittal in the fall of 2010.

From February 1st, 2012 till July 2015 he has been CEO of Holcim Ltd., ensuring the company’s
successful merger with Lafarge.

Dr. Juhani Hyvärinen graduated with a M.Sc. degree in Power Plant Engineering from Lappeenranta University of Technology, Finland, in 1988.… 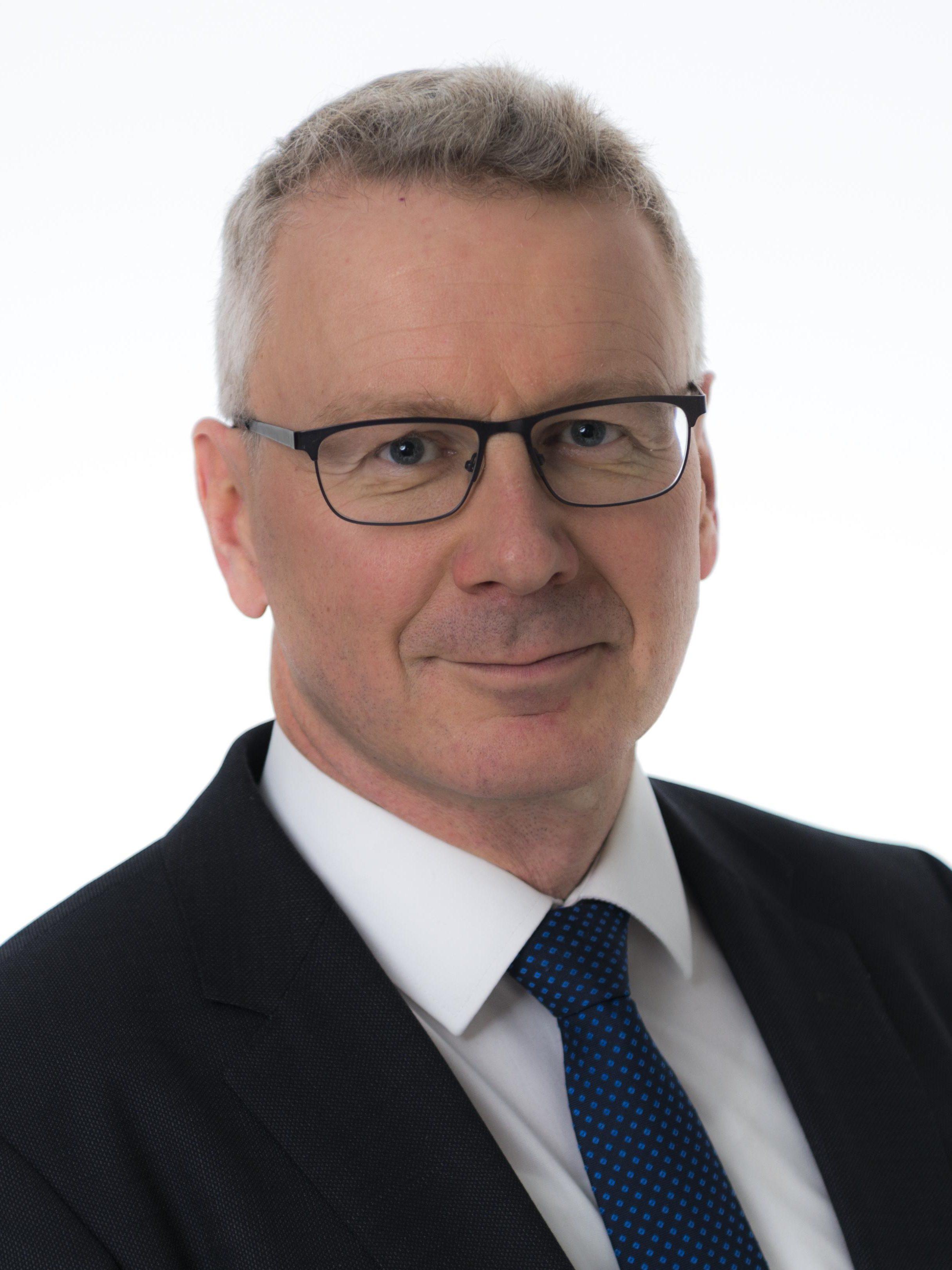 Jarmo Tanhua has acquired 28 years of experience in the nuclear power industry at Teollisuuden Voima Oyj. He has worked… 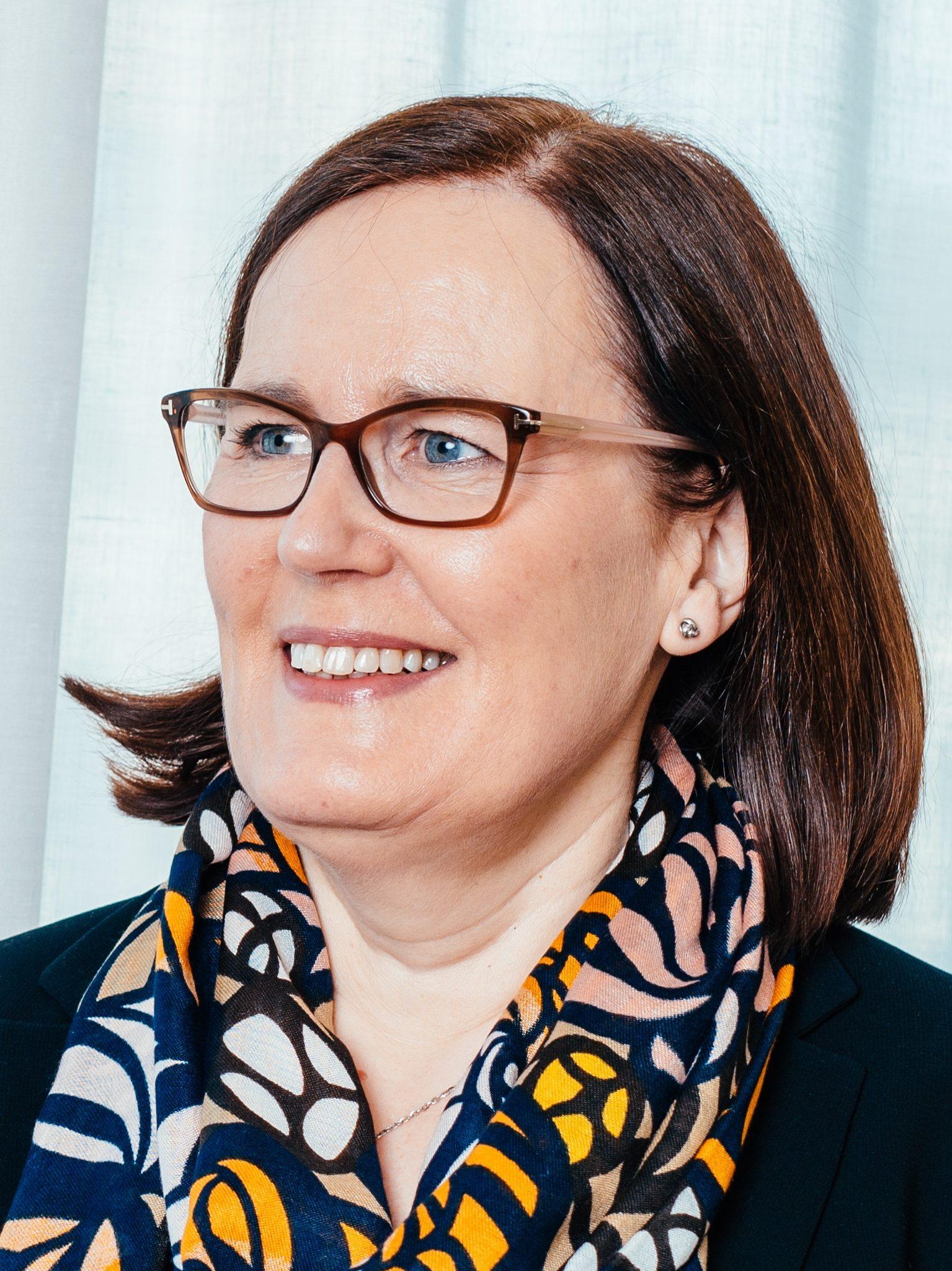 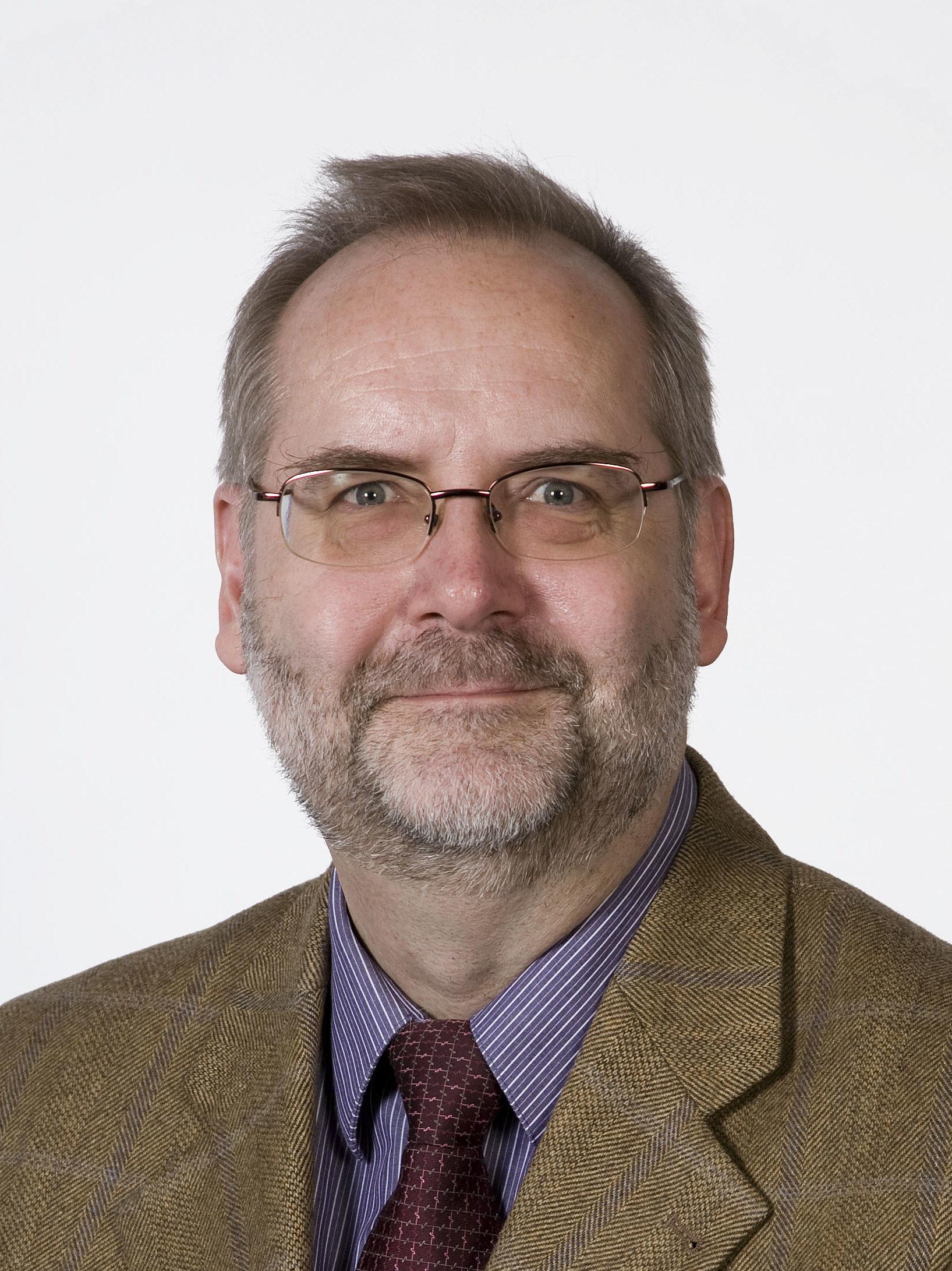 Kim Wallin has, since 1982, been involved with different research topics related to experimental and theoretical fracture mechanics at VTT…