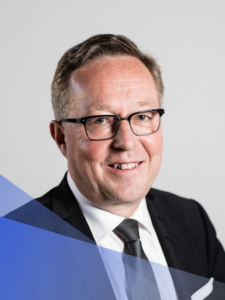 Minister of Economic Affairs Mika Lintilä was born in Toholammi, Central Ostrobothnia, Finland. This is his sixth term as Member of Parliament.

During his parliamentary career that started in 1999, Lintilä has been member of the Commerce Committee and the Finance Committee and he has also chaired the Tax Sub-committee of the Finnish Parliament. He served as Minister of Economic Affairs in the previous Finnish Government under Prime Minister Juha Sipilä.

Lintilä holds a Bachelor’s degree in Administrative Sciences from the University of Tampere.

Prior to his political career, Lintilä worked as Head of Finances at Finland’s oldest meat processing company Pouttu Ltd. Lintilä’s military rank is sergeant first class in the reserves. In 1988–1990, he participated in the United Nations Disengagement Observer Force (UNDOF) on the Golan Heights. 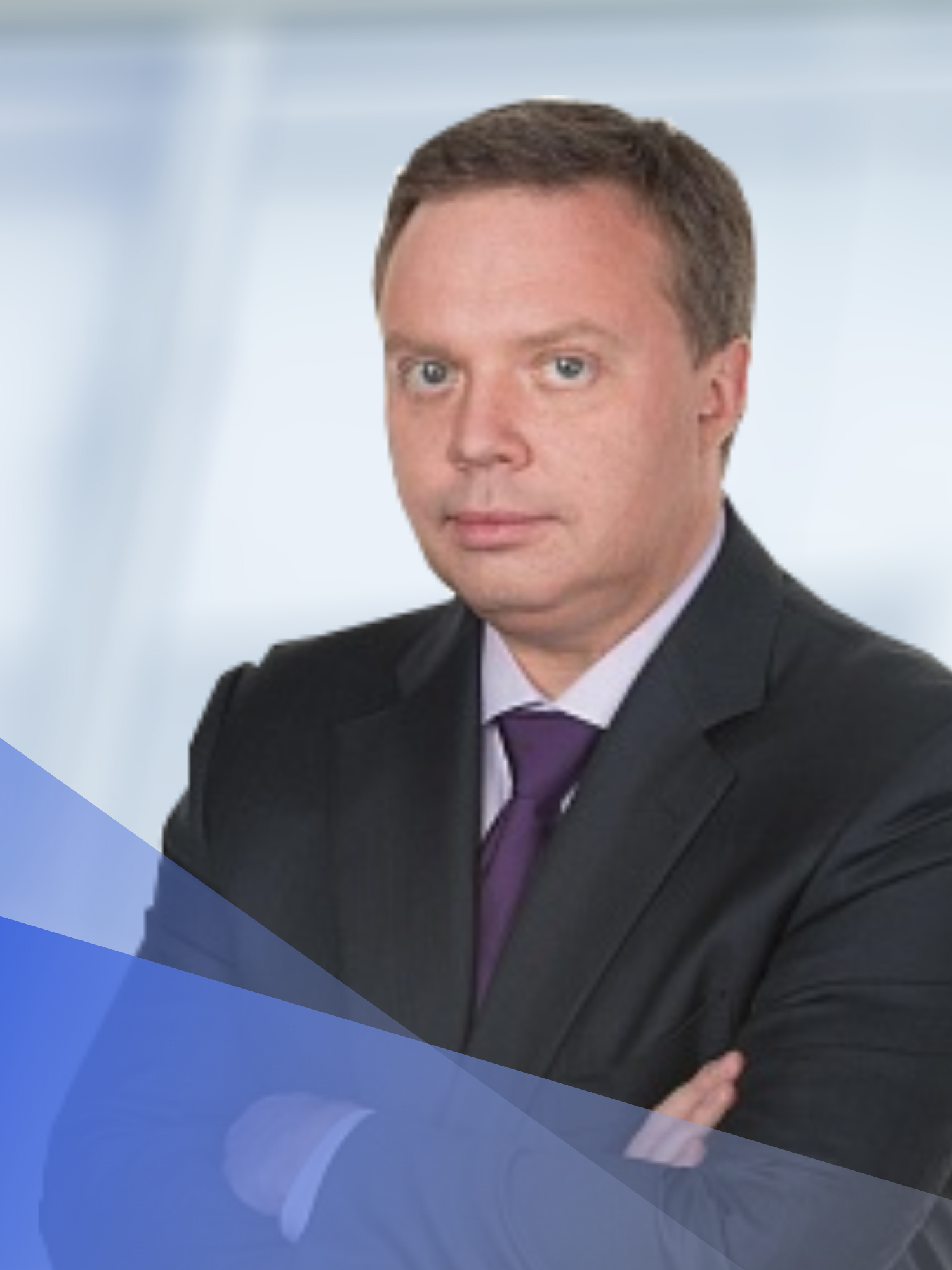 Kirill Komarov is First Deputy Director General for Corporate Development and International Business of ROSATOM. He entered this role in… 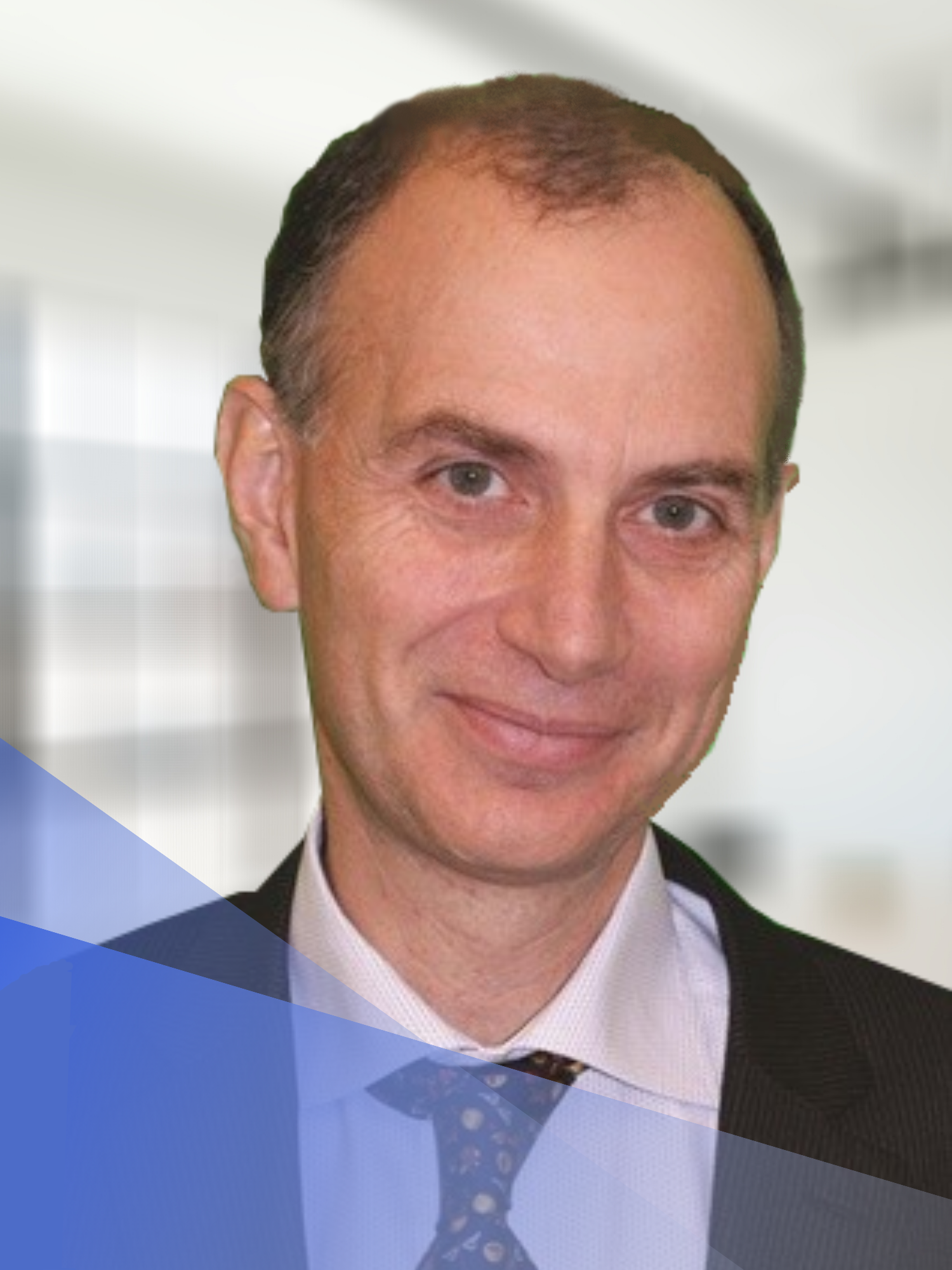 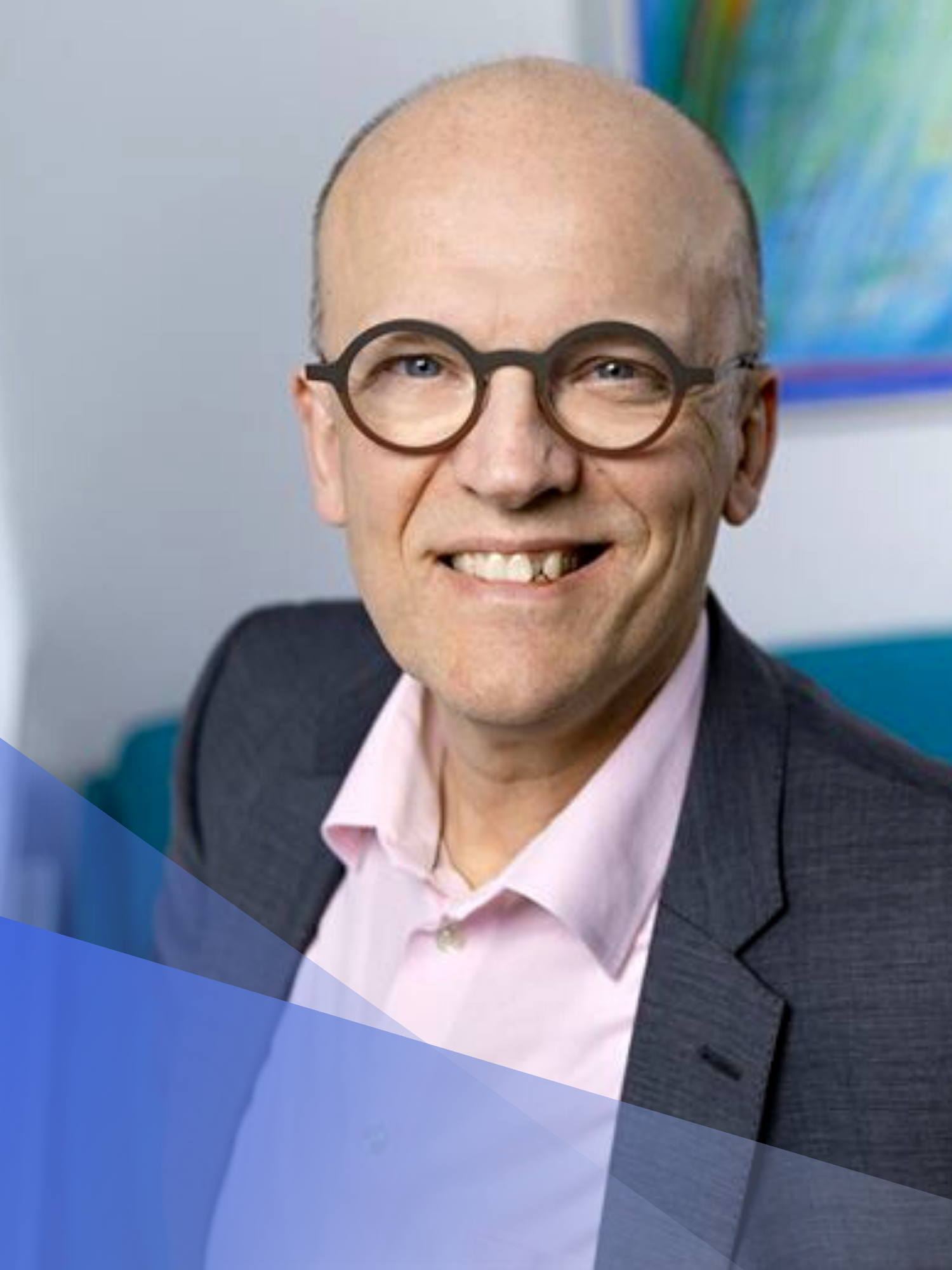 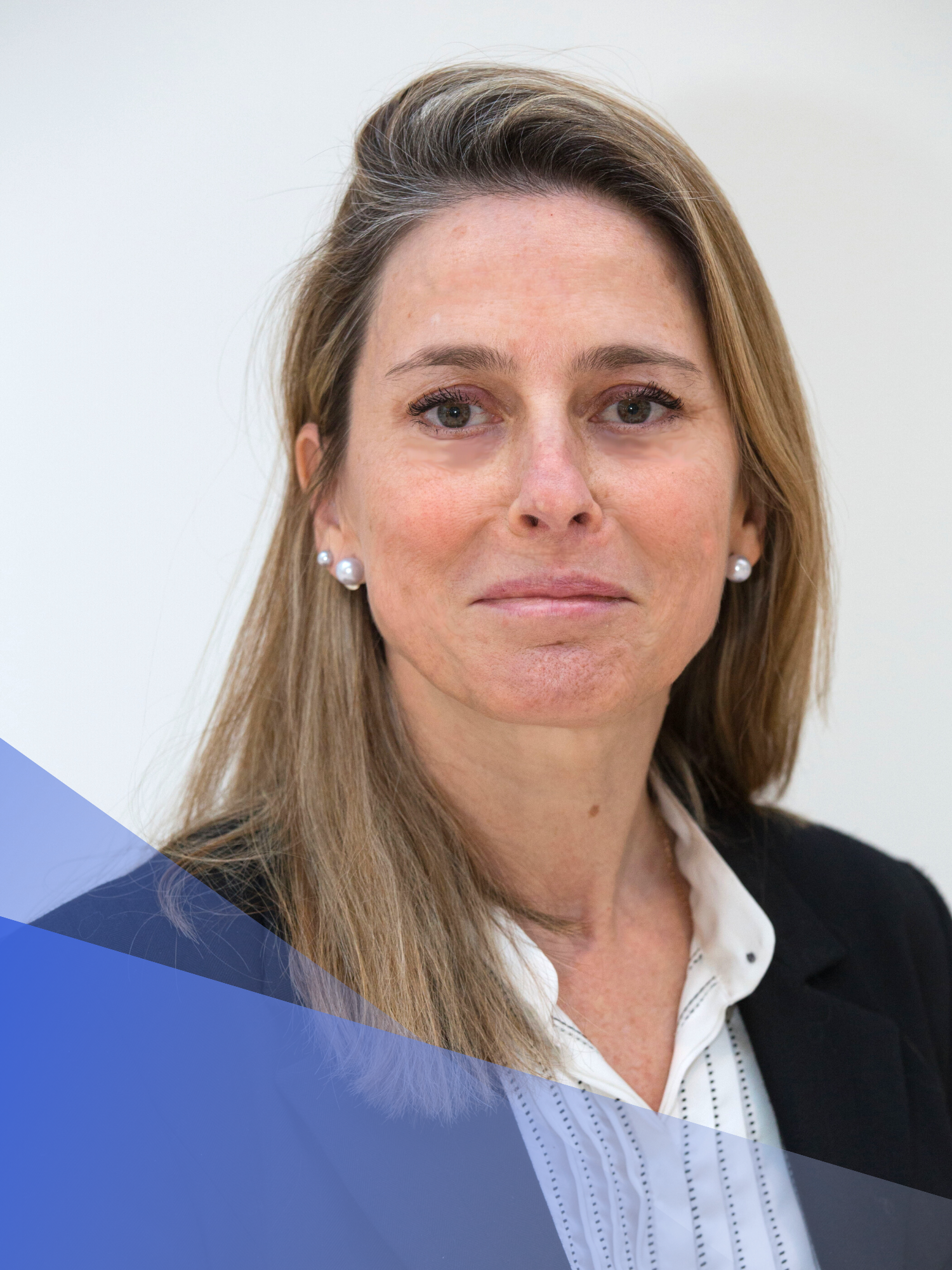 Sama Bilbao y León became the Director General of the World Nuclear Association in October 2020.  Previously, and since June… 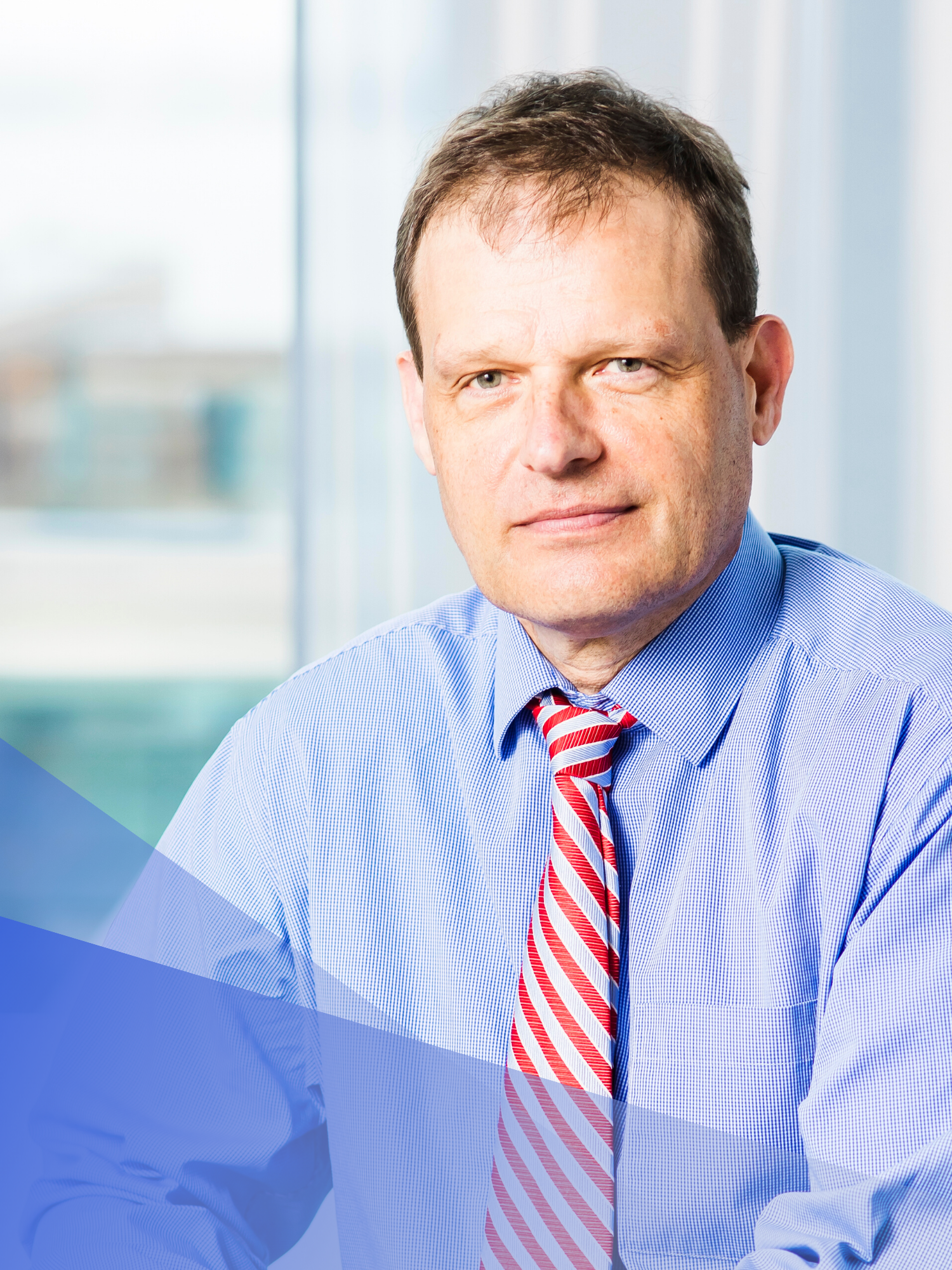 Joachim Specht is presently the CEO of nuclear energy company Fennovoima. He has previously worked at PreussenElektra, where he served…